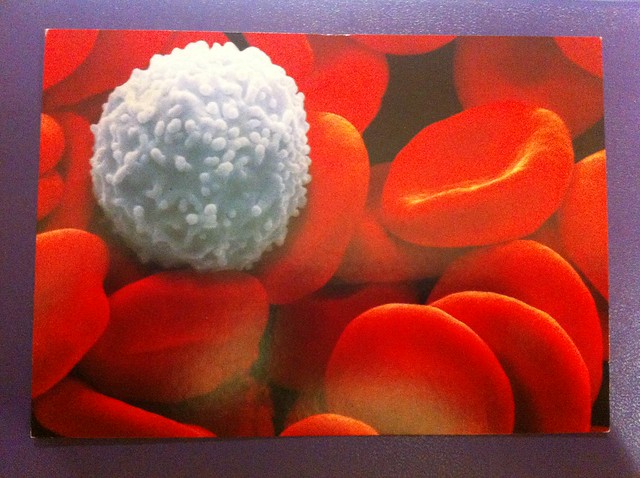 Neutropenia is a condition, in which the number of blood neutrophilic granulocytes (neutrophils), as a subgroup of the white blood cells or leukocytes, respectively, is diminished.

Congenital neutropenia is a general term used to describe a group of serious but rare inherited hematological disorders, which cause neutropenia with less than 500 neutrophils/mm3 on a continuing basis for many months or years:

In cyclic neutropenia, neutrophil counts show a cyclic pattern with a typical cycle length of 21 days. These cycles vary from patient to patient with some individuals being neutropenic during the whole cycle and others who have low neutrophil counts for only a few days and normal blood counts during the rest of the cycle.

Idiopathic neutropenia describes a group of acquired neutropenias including:

More videos on our channel

Scroll to the top